Her previous roles include Head of Communications for the Independent Development Trust, a major South African development funding agency which funded health, education and infrastructure projects aimed at improving conditions for the poorest people.

Her background is in the mainstream press. She is a former South African correspondent of the US newspaper The Chronicle of Higher Education and worked on major national Sunday and metropolitan daily newspapers.

She moved to Sydney, Australia in 2001 and started Express Editors and later Eco Editors. Linda's pictures have been published in two books and numerous magazines. You can see some examples of her pictures below. (Note all images are copyrighted.) 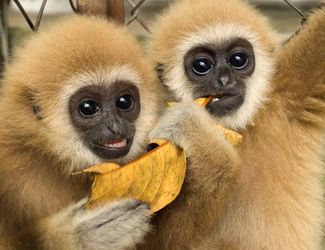 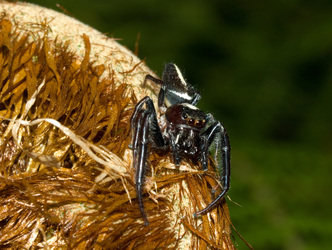 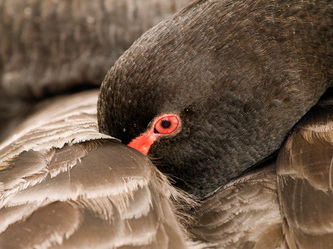